The Churchill Project - Hillsdale College > Articles > Books > 2020 > No major canard is too preposterous for this mini-biography by Hanson.

No major canard is too preposterous for this mini-biography by Hanson. 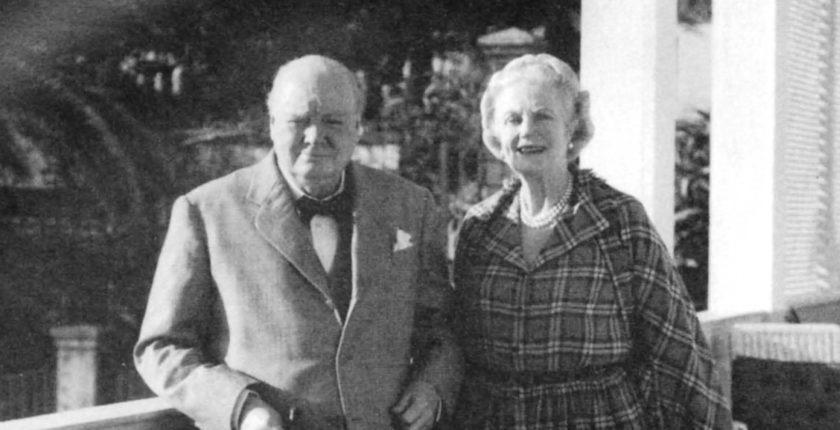 Author Hanson’s only other work is an autobiographical “faith journey” (2017), an odd stepping stone to a life of Churchill. With over 1100 works about the Great Man since 1905, one is hard pressed to know what this slim volume contributes. At only 78 pages, it is without any sourcing whatsoever: no endnotes, bibliography, index, glossaries, photographs or maps.

A small saving grace is that unlike Churchill’s hagiographers, Hanson is not afraid to consider sensitive topics. But he lacks broad grounding in facts. He knows just enough to speculate. Was Jennie  pregnant when she married? Was Lord Randolph afflicted with syphilis? (13). On the latter, Hanson depends on the notorious autobiography of Irish-American muckraker Frank Harris (1856-1931). He makes no reference to the powerful contrary research of medical historian John Mather. 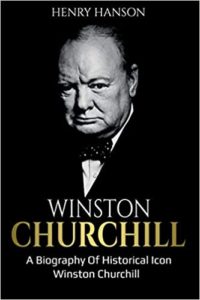 There are many errors in the text. Hanson first correctly dates Lord Randolph Churchill’s death (1895), then states it as 1894 (14, 16). He says Winston Churchill went to the front with his Oxfordshire Hussars in late 1915 (27). Actually he trained with the Grenadier Guards, then commanded the 6th Royal Scots Fusiliers in 1916. We read that Churchill suffered his first bout of “Black Dog” (depression) during his Wilderness Years in the 1930s (35). Clearly Winston  suffered most from depression after the Dardanelles disaster in 1915. Hanson refers to Churchill becoming Chancellor of the Exchequer in 1925 (66); it was in 1924. He credits WSC for building 300,000 new houses as Minister of Housing in 1953. But Churchill was then prime minister, and Harold Macmillan was Minister of Housing. (72).

There are other problems and oddities. Hanson makes much about Lord Randolph being the “third son” of the Duke of Marlborough with little prospect to become Duke (10). This is technically true, but the second son (Frederick) lived only four years, and Randolph functioned as second son from infancy. Hanson mentions young Winston in Cuba as a military observer in 1895 (17-18), but omits his Cuban war reporting (for The Daily Graphic), though he does mention his later military journalism.

No myth is too preposterous for Hanson

By mid-book one is ready to believe Hanson has accepted every rumor seriatim. He alleges Clementine Churchill’s 1935 South Seas “romance,” and says Winston was “saddened” by it. He connects Winston with Doris Castlerosse (58-59), when clearly the latter was involved with son Randolph, not Winston (58-59).

In 1953, Hanson says, Churchill’s 1953 Nobel Prize was primarily for his biography, Marlborough. This is at least an improvement on the usual error that it was for The Second World War (then still incomplete). In fact his Nobel was awarded for his entire corpus: “for his mastery of historical and biographical description as well as for brilliant oratory in defending exalted human value.” And Churchill had been proposed for Nobel Prizes as early as 1948. One begins to think that there is no popular canard that Mr. Hanson has missed.

The book’s overall summary of Churchill’s life is adequate, though with many gaps, especially between his entering Parliament in 1900 and his promotion to the Admiralty in 1911. The final product reads like an extended encyclopedic entry or a rather long crib note. Its very brief conclusion at least credits the best film accounts of Churchill’s life and world. Hanson notes Gary Oldman in Darkest Hour (2017), Albert Finney in The Gathering Storm (2002 , Simon Ward in Young Winston (1972) Lee Remick in the television series Jennie (1974). Even here he makes a major omission: the riveting performance of Robert Hardy in Winston Churchill: The Wilderness Years (1981).

There is nothing wrong with a “brief life,” which often serves to introduce Churchill to young people and others in search of knowledge. (In lieu of this attempt, please consult our online bibliography for the best of these—by Paul Addison, Geoffrey Best, Martin Gilbert and Fiona Reynoldson, among others.)

A frequent contributor to the Churchill Project, Mr. Shepherd is the University Archivist and Head of Special Collections at The Catholic University of America in Washington, D.C.