The study of statesmanship is central to the teaching mission of Hillsdale College, and the classics teach that the art can be best understood by studying those who have a reputation for it.

Churchill’s career presents an unsurpassed opportunity for the study of statesmanship, for he faced the great crises of the twentieth century and left behind one of the richest records of human undertaking.

Hillsdale College will promote a proper account of this record by combining the College’s educational expertise with its work both as publisher of Churchill’s Official Biography and as the repository of the Martin Gilbert papers.

for the Study of Statesmanship

Your generous support will build an endowment to fund national conferences, student scholarships, a faculty chair, and the completion and publication of The Official Biography of Winston Churchill. 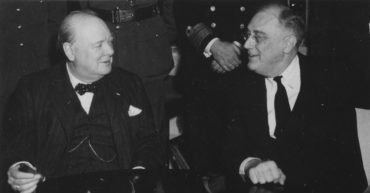 However much Churchill promoted a positive Anglo-American relationship, he did not create it. For Buruma to blame him for British nationalism is absurd. 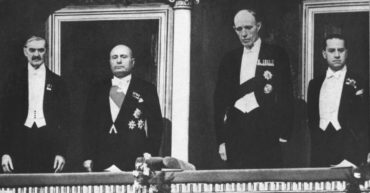 The Parker opus: “No matter how much the details of Churchill and his career become known, he still remains, quite simply, a great man.” 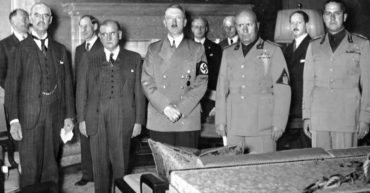 However repulsive Chips was, after this first volume, masterfully edited by Simon Heffer, readers will be eager for the rest.