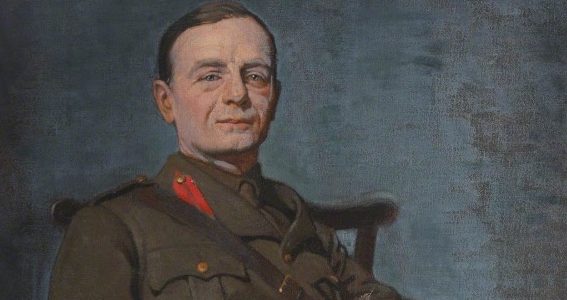 His daily routine involved two principles, the first learned from Napoleon: strength of force in the most crucial places. The second principle was economy of effort.
Posted in: Churchill's Character, Explore,
Read more

“Like a beaker of champagne,” Harold Nicolson described My Early Life, and Churchill’s account of his life through 1908 still sparkles over a century later.
Posted in: Books, Older,
Read more

Churchill on Fisher: “I am glad we were friends in the end.” Was his love for the admiral an error of judgment? Barry Gough has the answers.
Posted in: 2017, Books,
Tags: Barry Gough, David Lloyd George, Jacky Fisher, Siegfried Sassoon, Winston S. Churchill,
Read more

“Then Out Spake Brave Horatius”: A Review of “Darkest Hour”

After more than our share of historical clangers recently, Churchill admirers can welcome all this movie offers. Unlike any recent production, it genuinely honors the heroic memory. And that’s a special thing these days. Give Gary Oldman, the cast and producers a tip of the hat.
Posted in: Churchill in Film and Video, Explore,
Read more

Jacky Fisher was not finished. He was restless, an agitator. His dismay over the conduct of the naval war brought him closer to Churchill, and soon the two were on favourable terms, locked in a curious destiny. The press baron George Riddell wrote: “Fisher, the Duchess, and Winston are now bosom friends.”
Posted in: Explore, Great Contemporaries,
Read more

There was no more enigmatic figure in Churchill’s life than Brendan Bracken, who cloaked his birth and upbringing with mystery while hinting broadly that he was the great man’s illegitimate son. It is well-authenticated that close friendship, not errant fatherhood, encompassed their relationship. But Churchill, with characteristic impishness, apparently never gave the direct lie to Bracken’s implied claim. This annoyed Churchill’s wife and peeved his son, Randolph, who spoke satirically of  “my brother, the bastard.” To quell the noisome rumor Churchill quipped: “I have looked the matter up, but the dates don’t coincide.”
Posted in: Explore, Great Contemporaries,
Read more 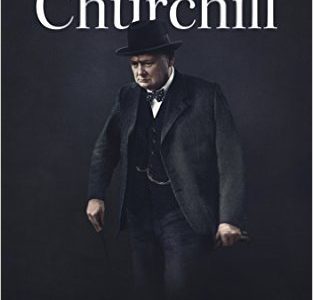 Here is the story of Churchill’s return to the Tory Party as Chancellor of the Exchequer, his fall from power in 1929, and his ten years in the political wilderness, urgently warning of the Nazi threat. Martin Gilbert’s meticulous narrative also provides an intensely personal account of his family life, travels, and prolific writing.
Read more

Despite Churchill’s own belief, he and Botha probably did not meet each other in the Second Anglo-Boer War (1899-1902). But they met afterward, and forged a notable friendship which lasted through World War I.
Posted in: Explore, Great Contemporaries,
Read more

When and where possible, Churchill allowed as much devolution, self-government, and control of local affairs as he believed prudent. History has proved his cautions accurate and his decisions commendable in light of his circumstances and knowledge.
Posted in: Resources, Understanding Churchill,
Read more