“Wresting Victory…from the Narrowest of Margins” 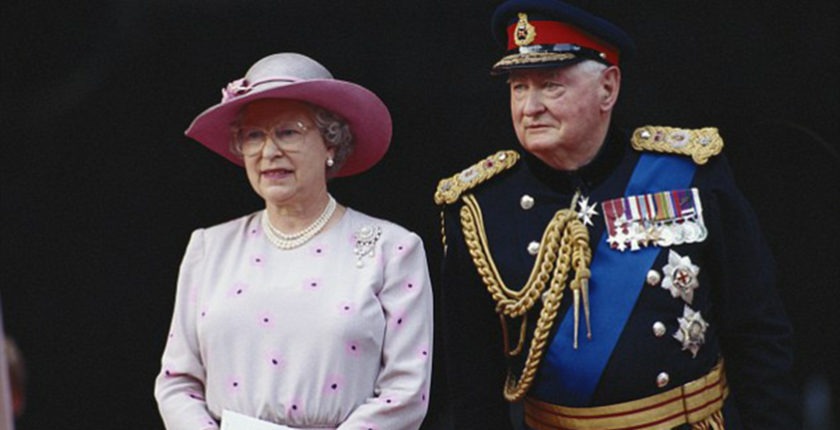 Q: I am editing a volume of papers and speeches by Field Marshal Lord Bramall, former Chief of Defence Staff and Chief of the General Staff here in Britain. He has quoted a saying from Churchill which I cannot pin down, and I wonder if you have it: “All the great struggles in history have been won by superior will power wresting victory in the face of odds or upon the narrowest of margins.”  —Robin Brodhurst, Reading, England

A: Churchill said this at the end of his speech on the Battle of the Atlantic, in Secret Session of the House of Commons, on 25 June 1941, just after the German invasion of Russia. The preceding sentences are of interest, showing how much the Prime Minister was basing his hopes for victory on America joining the fight (which ​America then showed no sign of doing):

“I believe we shall succeed, and it may even be there will be some improvement. This would become certain if we obtained more direct assistance from the flotillas and flying boats of the United States, and still more if the United States took the plunge in good time. On the present showing, if we can resist or deter actual invasion this autumn, we ought to be able, on the present undertakings of the United States, to come through the year 1941. In 1942 we hope to be possessed of very definite air ascendancy, and to be able not only to carry our offensive bombing very heavily into Germany, but to redress to some extent the frightful strategic disadvantages we suffer from the present German control of the Atlantic seaports of Europe. If we can deny to the enemy or at least markedly neutralize the enemy-held Atlantic ports and airfields, there is no reason why the year 1942, in which the enormous American new building comes to hand, should not present us with less anxious ordeals than those we must now endure and come through.

I will add only one other word. Let us not forget that the enemy has difficulties of his own; that some of these difficulties are obvious; that there may be others which are more apparent to him than to us; and that all the great struggles of history have been won by superior will power wresting victory in the teeth of odds or upon the narrowest of margins.”

On its face the statement seems ordinary, since victory is not won with inferior willpower, although many battles have been won by wide margins. But given the time he said it, with Russia falling back before the German juggernaut and Britain losing just about everywhere, it is singular. It stands as an example of Churchill’s defiance in defeat, and his iron determination, backed by a close study of history, that victory could come, whatever the odds. Yet few beside him knew how tall those odds were in mid-1941. As his daughter Lady Soames remarked: “Remember, no one knew we were going to win, and few believed it then.”