Winston Churchill at The Telegraph – by Warren Dockter 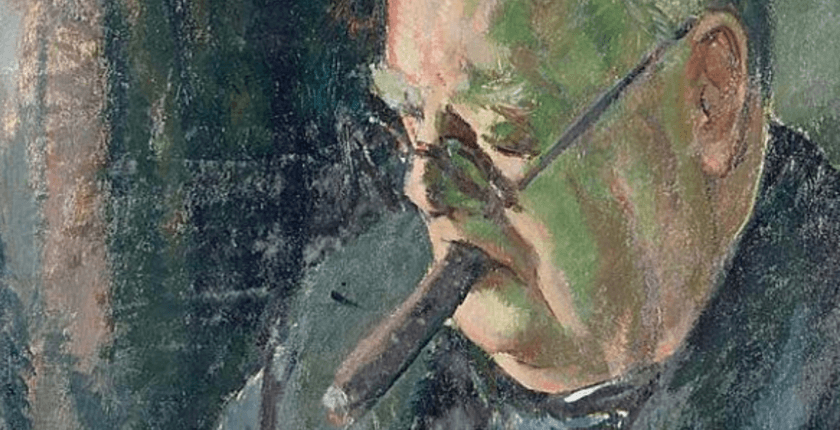 Cambridge Professor Dockter offers herein a collection of articles by and about Churchill from The Daily Telegraph, a London newspaper published since 1855. The long relationship began in 1897 when the young army officer wrote his first article (or letter) from the field, along the Afghan/Indian frontier. It culminated with The Telegraph’s extensive coverage of Churchill’s funeral in 1965.

The flamboyant Boris Johnson, Mayor of London and newly elected Member of Parliament, provides a lively preface extolling both Churchill and The Telegraph. Dockter’s fourteen chapters are chronological and thematic, reporting on Churchill’s role as soldier, author, painter, politician, and war leader as well as his involvement in the “Special Relationship” with America, the Cold War and European unity. This otherwise impressive book is limited though by the lack of illustrations, an index, endnotes and a bibliography.

Churchill’s literary career started with a bang as he covered “The War in the Indian Highlands,” the title of one of two “letters” reproduced herein. Churchill’s graphic descriptions from the front informed “comfortable England” that the power of the British Empire was being asserted, though the cost was heavy (16). Churchill’s reporting on the next two wars, in the Sudan and South Africa, was  for The Morning Post, though The Telegraph reported enthusiastically on his daring and famous escape from Boer captivity in 1899.

Churchill returned to The Telegraph, especially during his years out of office in the 1930s, and following his 1945 election defeat.  His 1931 articles on the World War I U-boat campaign criticized British military leaders who wrongly opposed politicians (like himself) who had advocated the convoy system. By 1938 he was writing regularly forThe Telegraph, opposing the appeasement of Hitler; his prophetic warnings were the basis of his 1939 book Step by Step. After the war, in 1946, he warned that with the threat of Soviet Communism a divided Europe might retrogress to the Dark Ages. Along with Life magazine in the United States, The Telegraph serialized his World War II memoirs. In 1958 the newspaper published his epilogue on 1945-57, including the Berlin Airlift, formation of NATO, independence for India and Israel and advent of the Hydrogen Bomb, written for a one-volume abridgement of The Second World War.

The Telegraph followed and reported on Churchill’s multifaceted career with regularity, including numerous reviews of his books (usually positive) and stories on his political life as MP, cabinet minister, prime minister and leader of the Opposition. It also covered the lighter side of his life, including his painting hobby and menagerie of animals, from pigs to poodles to a lion kept at the London Zoo.

On Churchill’s seventieth birthday in 1944 The Telegraph described him as the “most alive man we know” (139). The newspaper’s coverage of his retirement as prime minister in 1955, and his death ten years later, were especially poignant. This included his telling words of advice to his non-cabinet colleagues at their last meeting: “Never be separated from the Americans” (128). His enduring legacy of strength and character will itself never will be separated from Americans.