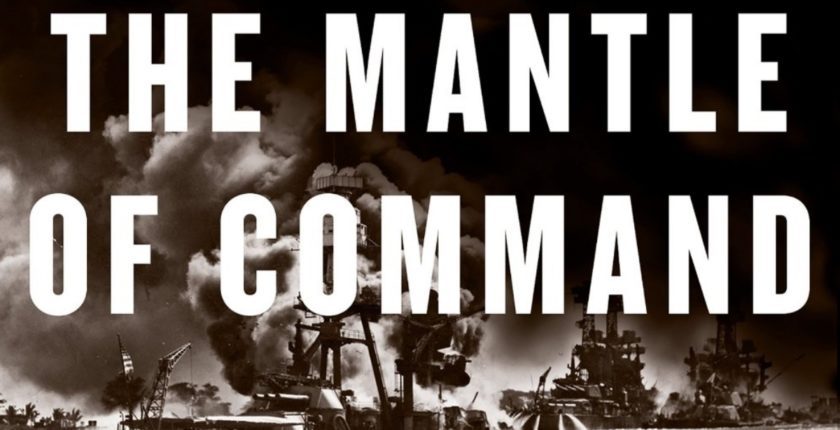 Nigel Hamilton is a partisan, but none the worse a writer for that. His multi-volume life of General Bernard Montgomery very much set out his subject’s case for the approbation of history; his book American Caesars lauded every Democrat and lambasted every Republican president of recent times.

So long as you know that you are getting a passionate partisan approach, rather than truly objective history, Hamilton’s books are fine, and always highly readable.

The Mantle of Command is an evocation of President Franklin Roosevelt in the crisis years 1941 and 1942 that essentially argues that FDR could do no wrong. Beset by those around him who lacked his vision, the president nonetheless forged the strategy singlehandedly that eventually won the war.

Of course Hamilton rightly concentrates on the all-important link that FDR forged with Winston Churchill in the creation of Allied grand strategy. He correctly appreciates the importance of the personal as well as the political and materiel aspects of this key relationship, and highlights the ways in which each man charmed the other in order to get what they both needed.