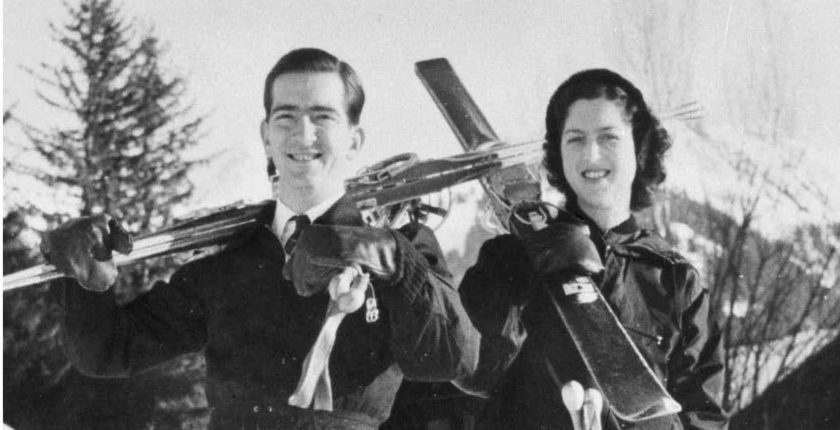 In July 1943, when King Peter II of Yugoslavia (aged 20) wanted to marry Princess Alexandra of Greece, Churchill defended the marriage but the Foreign Office had a problem with it. (Richard Langworth, Churchill in His Own Words, 183). Why? On what grounds? —R.A., Chicago

Peter II of Yugoslavia (1923–70) succeeded to the throne in 1934, but the country was ruled by a regent, Prince Paul. When Paul proclaimed in March 1941 that Yugoslavia would join the Axis, Peter with British support participated in a coup. Germany (postponing its attack on Russia) responded by invading Yugoslavia, and Peter fled.

Peter’s coup attempt forced Hitler to postpone his invasion of the Soviet Union. The German army arrived at the outskirts of Moscow later than intended, hampered by the onset of the Russian winter, providing more time for a Soviet counter-attack.

Peter was in Britain when the marriage issue arose in 1943. The Foreign Office cited a principle, which they said was Serbian, that royals do not marry in wartime. Churchill, ever the romantic monarchist, thought this silly, but he also saw practical advantages to keeping Peter happy.

Churchill gave his views in lighthearted style to Foreign Secretary Anthony Eden on 11 July 1943, but only part of his message is reproduced in his memoirs (The Second World War, V 571-72). The complete message, including more pointed remarks to Eden, is in The Churchill Documents vol. 18, 1871, from which we quote excerpts:

Churchill was clearly making light of the situation, to which Eden did not take kindly—as Hillsdale’s Document Volume 18 discloses with Churchill’s 12 July follow-up (page 1882). Here he apologized, but continued to stand on principle:

I am sorry you should have been offended by my jocular minute about King Peter’s marriage. It is quite true that I was indulging in a somewhat free and easy style of correspondence, and the Americanism at the end was included in this sense. I will be more careful in future in matters of form.

I could not however deny myself the right to take a view about these matters….Sentimental considerations apart, a union between the Yugoslav and Greek Royal Houses is by no means unfavourable to British interests in the Balkans.

This incident is reminiscent of Churchill’s staunch defense of King Edward VIII’s marriage plans during the British Abdication Crisis of 1936, although in this case Churchill won: Peter and Alexandra did marry in 1944, but he was deposed by Tito’s Communist assembly in 1945. He emigrated to the United States, and was the only foreign monarch buried on U.S. soil until his remains were repatriated to Belgrade by the Serbian government in 2013.