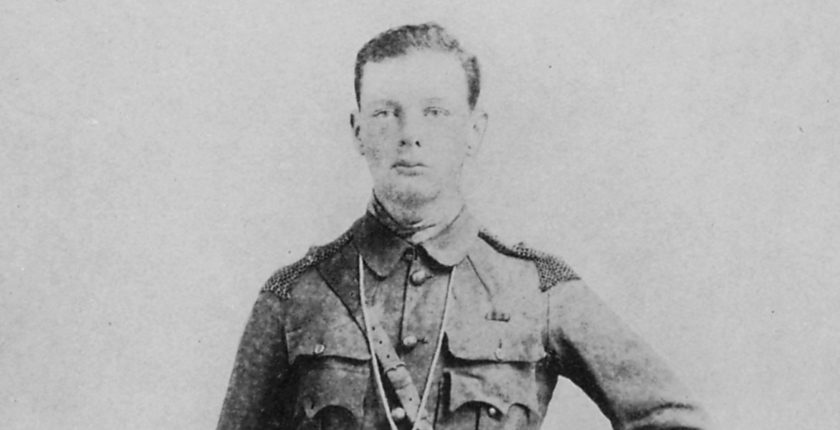 Herein a veteran reporter investigates the historical context of Churchill’s first book, The Story of the Malakand Field Force (1898). Chronic instability in Afghanistan prompted British authorities in India to develop a “forward policy” to forestall Russian influence. This policy resulted in several wars, including a tribal revolt in 1897 on the British side of the border, which focused on Malakand in what is now Pakistan—the same valleys and villages subject to American drone missile strikes over a century later. Churchill said then, and many still believe, that civilization is in conflict with militant Islam. For most of the imperial conflicts of the time, British newspapers used serving officers to file dispatches. Churchill called those writers “Knights of Pen and Sword.” As an officer with the Malakand Field Force, he wrote for the Daily Telegraph, and later produced books based upon his journalism that were both financially and politically productive.  Churchill’s First War has merit, but also errors, for example, stating that Malakand was out of print before 9/11 and that Churchill’s father was a “Tory peer.”