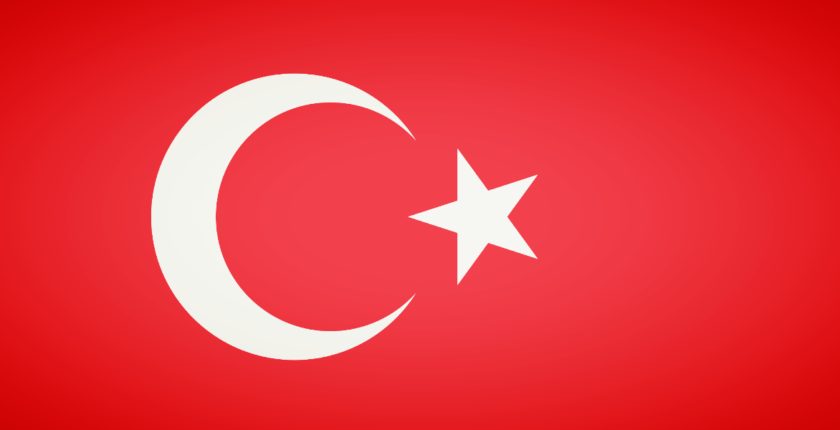 Students and researchers sometimes ask us about Turkish attitudes to Churchill, which the casual expect to be hostile—Churchill’s Admiralty denied Turkey two battleships being built in Britain at the start of World War I, and Churchill himself pushed hard (though did not invent) the attack on the Dardanelles and Gallipoli in 1915.

One historian has suggested that Churchill mirrored the courage and resourcefulness of Turkey’s national hero, Mustafa Kemal Atatürk. Another said there “might be a lingering impression that Churchill had helped save Turkey from the red menace by his resistance to Russian demands on the Dardanelles Straits—of course it was Harry Truman who did the heavy lifting there [through the Truman Doctrine].” These are valid points.

But Turks had abundant reasons to feel positive toward Churchill, aside from his personal courage, and his resistance to Soviet designs on the Dardanelles (when of course he was out of office and powerless). They dated back to 1910 when he toured the country, partly on a locomotive cow-catcher, and “met many of the brave men who laid the foundations of modern Turkey” (as he wrote Turkish President Ismet İnönü in 1943). See our article Early Visit to the Dardanelles.

Churchill undertook several risky trips in World War II, and the visit to İnönü was one of them. It occurred after Casablanca, in a period when he was away from home four weeks. Nor was the meeting entirely in vain, as he told Parliament in May 1944: despite “an exaggerated attitude of caution,” İnönü had personally intervened to halt chrome exports to Germany, which was a lot more important then than it may seem now.

Certainly Churchill profoundly admired Kemal Atatürk, “the only Dictator with an aureole of martial achievement,” writing in 1938: “The tears which men and women of all classes shed upon his bier were a fitting tribute to the life work of a man at once the hero, the champion, and the father of modern Turkey. During his long dictatorship a policy of admirable restraint and goodwill created, for the first time in history, most friendly relations with Greece.”1 See our article Churchill and Atatürk.

Sir Martin Gilbert’s Churchill: A Life (and the Official Biography, Vol. 4 in more detail) record Churchill’s performance in the 1922 Chanak crisis, which added to his Turkish credits. While persistently arguing, in telegrams, letters and Cabinet meetings, for a firm stance by Britain and the Dominions, he restrained a bellicose, pro-Greece Lloyd George from acting rashly when the Turks marched near British-occupied Chanak, and eventually there was a negotiated settlement—over which, of course, the Conservatives bolted the Lloyd George Coalition, costing Lloyd George his premiership and Churchill his seat in Parliament. Martin Gilbert concludes:

Churchill saw the Chanak crisis as a successful example of how to halt aggression, and then embark on successful negotiations, by remaining firm. But ‘Chanak’ had become the pretext not only for the fall of the Government but for one more, unjustified, charge of his own impetuosity.2

Volume 18 of The Churchill Documents records Churchill’s 1943 letter above, which he handed İnönü when they met. After remembering “the brave men,” Churchill continued:

There is a long story of the friendly relations between Great Britain and Turkey. Across it is a terrible slash of the last war, when German intrigues and British and Turkish mistakes led to our being on opposite sides. We fought as brave and honourable opponents. But those days are done, and we and our American Allies are prepared to make vigorous exertions in order that we shall all be together…to move forward into a world arrangement in which peaceful peoples will have a right to be let alone and in which all peoples will have a chance to help one another.