The Churchill Project - Hillsdale College > Articles > Books > 2012 > “Mr. Churchill’s Profession: The Statesman as Author and the Book that Defined the ‘Special Relationship'” – by Peter Clarke

“Mr. Churchill’s Profession: The Statesman as Author and the Book that Defined the ‘Special Relationship'” – by Peter Clarke 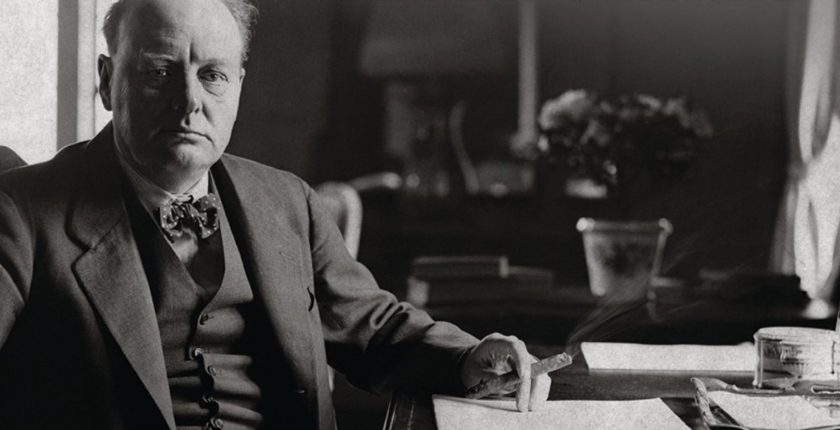 Mr. Churchill’s Profession: The Statesman as Author and the Book That Defined the “Special Relationship,” by Peter Clarke.  Bloomsbury Press, 2012, 368pp., $23.oo.

Professor Clarke, a widely published British historian, presents a witty study that is neither polemic nor panegyric on Churchill’s literary career, especially his final major work, A History of the English-Speaking Peoples (4 vols., 1956–1958). This, Clarke argues, was the magnum opus, because it was largely written by Churchill himself in 1938-39, whereas The Second World War (6 vols., 1948-53) was a collaborative effort produced by Churchill and his writing team. Clarke further opines that, while Churchill won the 1953 Nobel Prize in Literature, his writing has been superseded by his fame as a wartime political leader. The author’s painstaking research in the Churchill Archives Centre at Cambridge has prompted many penetrating insights. For example: Churchill was a professional who succeeded at two careers, while his father, Lord Randolph, was an amateur who could not sustain one career; moreover, Churchill had a great appetite for his own words. Although an academic work suitable for a class reading list, neither the prose nor the cost is prohibitive for the general reader.