Ministers at War: Churchill and his War Cabinet – by Jonathan Schneer 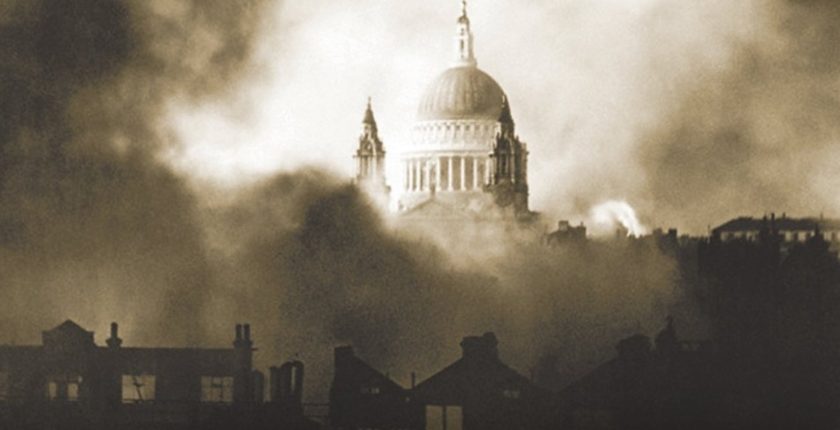 Considering the sublime leadership that Winston Churchill gave Britain during the Second World War, it is astonishing that quite so many senior politicians thought they could displace him, given the right political circumstances. The title of Jonathan Schneer’s excellent book is deliberately ambiguous, highlighting the war that Churchill’s ministers fought against each other (and sotto voce against Churchill too) as well as against the Germans. Stafford Cripps, Ernest Bevin, Max Beaverbrook, Herbert Morrison and possibly even Anthony Eden all probably harbored hopes of succeeding Churchill if he tripped up. It is ironic therefore that the person who eventually did so was Clement Attlee, who had been scrupulously loyal and low-key (though insistent that peace should bring with it a comprehensive and fiendishly expensive Welfare State). Schneer, the professor of British history at Georgia Tech, is well-versed in the minutiae and somewhat arcane practices of early to mid-1940s British politics, which stands him in good stead in this intelligent and fluently-written book.