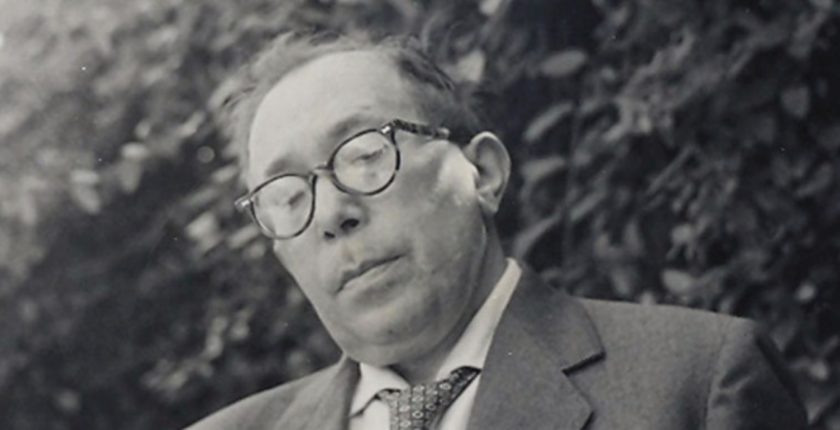 Spontaneous remarks by Leo Strauss on hearing of the death of Winston Churchill. In class, at the University of Chicago. January 25, 1965.

The death of Churchill is a healthy reminder to academic students of political science of their limitations, the limitations of their craft.

The tyrant stood at the pinnacle of his power. The contrast between the indomitable and magnanimous statesman and the insane tyrant – this spectacle in its clear simplicity was one of the greatest lessons which men can learn, at any time.

No less enlightening is the lesson conveyed by Churchill’s failure which is too great to be called tragedy. I mean the fact that Churchill’s heroic action on behalf of human freedom against Hitler only contributed, through no fault of Churchill’s, to increase the threat to freedom which is posed by Stalin or his successors. Churchill did the utmost that a man could do to counter that threat-publicly and most visibly in Greece and in Fulton, Missouri. Not a whit less important than his deeds and speeches are his writings, above all his Marlborough – the greatest historical work written in our century, an inexhaustible mine of political wisdom and understanding, which should be required reading for every student of political science.

The death of Churchill reminds us of the limitations of our craft, and therewith of our duty. We have no higher duty, and no more pressing duty, than to remind ourselves and our students, of political greatness, human greatness, of the peaks of human excellence. For we are supposed to train ourselves and others in seeing things as they are, and this means above all in seeing their greatness and their misery, their excellence and their vileness, their nobility and their triumphs, and therefore never to mistake mediocrity, however brilliant, for true greatness. In our age this duty demands of us in the first place that we liberate ourselves from the supposition that value statements cannot be factual statements.