HMS Cromwell? On the Naming of Warships 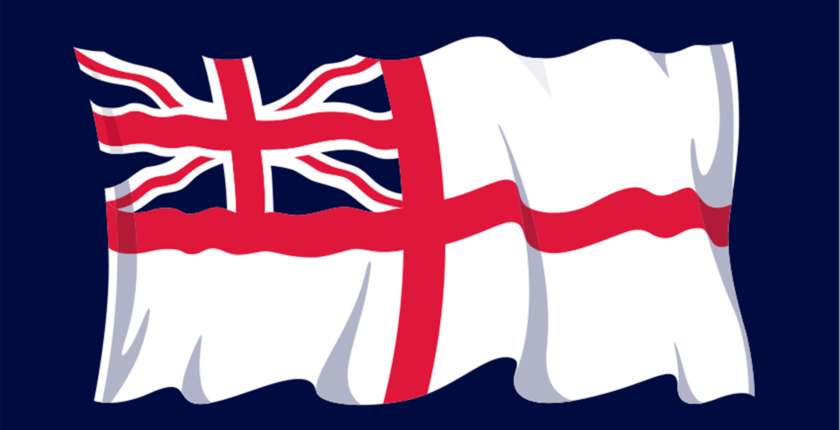 Q: The historian Geoffrey Best wrote that King George V prevented Churchill (as First Lord of the Admiralty in 1911-15) from naming battleships after Cromwell and Pitt. I knew about Cromwell, but why Pitt and which one?

A: The most comprehensive answer is in Robert K. Massie, Dreadnought: Britain, Germany and the Coming of the Great War (New York: Random House, 1991), page 781 of the first edition, from which we quote:

“Immediately after becoming First Lord, Churchill proposed Africa, Assiduous, Liberty, and Oliver Cromwell for the four battleships in that year’s [Naval] Estimates. The King rejected naming a dreadnought Cromwell after the man who had chopped off the head of King Charles I. He accepted Africa and proposed Delhi, Wellington, and Marlborough. The four ships eventually went to sea with the names Iron Duke (which Churchill liked better than Wellington), Marlborough, Emperor of India, and Benbow.

Lord Stamfordham, the King’s Private Secretary, immediately wrote to Churchill that ‘there must be some mistake…that name was proposed for one of the ships of last year’s programme; His Majesty was unable to agree to it and…personally explained to you the reasons for his objection.’

This time, Churchill persevered. ‘Oliver Cromwell was one of the founders of the Navy and scarcely any man did so much for it,’ he wrote to Stamfordham. ‘It seems right that we should give to a battleship a name that never failed to make the enemies of England tremble.’

King George refused to budge and the First Lord declared, ‘I bow.’ The new ship was named Valiant, and of Churchill’s original choices, only Queen Elizabeth went to sea. The other two dreadnoughts were named Warspite and Barham, and a fifth sister of the class, Malaya, was named after the colony that paid to build her.

Churchill’s final brush with the King on the subject of names occurred over two ships of the 1913 class. The First Lord proposed Ark Royal and Pitt.* The King had various arguments against Ark Royal, but he rejected Pitt on an intuition derived from his own many years at sea. Sailors, he knew, tended to find obscene or scatological nicknames for the ships they served on; Pitt was much too easy and would have an inevitable result.

Churchill, presented with the argument, grumbled that this suggestion was ‘unworthy of the royal mind.’ The 1913 dreadnoughts, the last of the prewar building program, were given names to please a monarch: Royal Sovereign, Royal Oak, Ramillies, Resolution, and Revenge.”

Invoking those noble names of the past reminds us sadly that the Royal Navy today comprises nineteen major surface combatants, the largest of which is a destroyer. Two aircraft carriers are planned for 2020.

* Churchill did not specify which Pitt, the elder or the younger. He wrote: “The name ‘Pitt’ recalls the two famous statesmen under whom the most martial exploits of our race have been achieved,” but specifically warned against William Pitt: “there are great advantages to brevity.” The Churchill Documents, vol. 5, At the Admiralty 1911-1914, 1761-62.