Early Visit to the Dardanelles 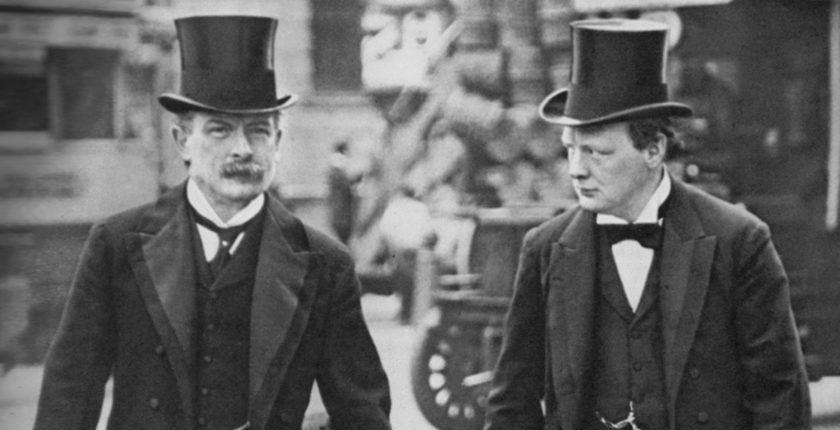 A reader of “Churchill and Ataturk” asked us a related question. One the tragedies of Churchill’s career was the failed 1915 assault on the Dardanelles, in which a fleet was expected to sail through the straits, across the Sea of Marmora, appear off Constantinople and overawe the Turks, Germany’s allies, leading to a Turkish surrender and the relief of the Russians, who were bottled up in the Black Sea. A case of very wishful thinking.

Had Churchill, our correspondent asked, personally seen the Dardanelles beforehand? The short answer is yes, but the long answer sheds fresh light on an important aspect of Churchill’s character.

Randolph Churchill records the story in document volume 4 of the official biography, Minister of the Crown, 1907-1911.

Churchill came to Turkey in 1910, on a two-month cruise to Asia Minor which brought him to Constantinople—so obviously, he sailed through the Dardanelles. Stopping at the Mediterranean port of Smyrna, he sallied forth on a 260-mile journey into the interior, riding, rather inconceivably for a Minister of the Crown, on the cow-catcher of a locomotive. (Somehow it is impossible to conceive of colleagues, like Lloyd George or Asquith riding the rails in such fashion.)

Reflecting on his travels, Churchill wrote the Foreign Secretary, Sir Edward Grey: “The only view I have formed about this part of the world of ruined civilisations and harshly jumbled races is this—why can’t England and Germany come together in strong action and for general advantage?”

Thus, in pursuit of the answer to a simple question, we find another example of Churchill’s foresight, his consistent attempts to secure peace through coalition and understanding among the great powers. All the more interesting, he said this in 1910, when the Anglo-German naval rivalry that led to World War I had scarcely begun.

Somehow Churchill, only 34 at the time, could foresee the dangers, and conceive of measures which, had they been pursued, might have led to a peaceful coalition instead of Armageddon.

Despite many superficial claims that Churchill was the chief drum-beater for war in 1914, his impulses were quite the opposite. This story belongs in our catalogue of his many efforts to preserve the peace.