The Churchill Project - Hillsdale College > Articles > Truths and Heresies > Churchill in the Nuclear Age > Did Churchill “Bid to Nuke Russia”?

Did Churchill “Bid to Nuke Russia”? 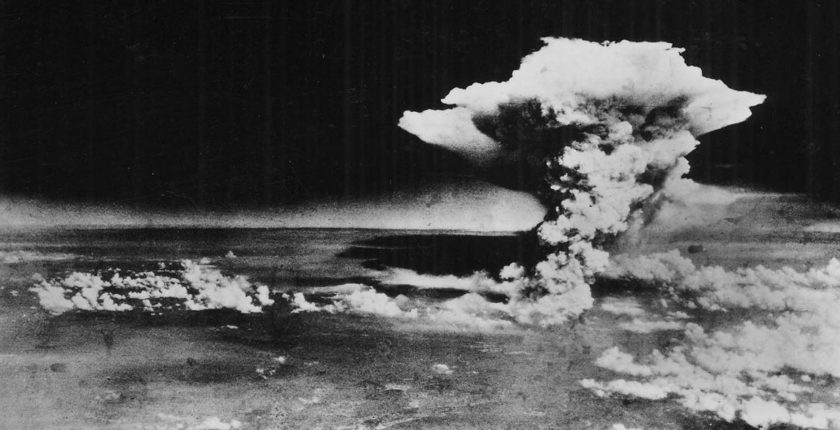 The Mail’s claim was based on a new book by Thomas Maier, When Lions Roar: The Churchills and the Kennedys,which reports a 1947 conversation Churchill had with Senator Styles Bridges (R-N.H.). In it, Churchill said “that if an atomic bomb could be dropped on the Kremlin wiping it out, it would be a very easy problem to handle the balance of Russia, which would be without direction.”

Churchill’s private thoughts about attacking the Soviets were first revealed in his doctor’s diaries in 1966, reporting a conversation twenty years earlier, when Churchill told Lord Moran: “America knows that fifty-two per cent of Russia’s motor industry is in Moscow and could be wiped out by a single bomb. It might mean wiping out three million people, but they would think nothing of that….They think more of erasing an historical building like the Kremlin”1

We tried to inform the Mail’s writer that the story was neither new nor dispositive. Churchill also said something similar to Canadian Prime Minister MacKenzie King, known since 1970: “The West should make it clear that the Soviet Union must not extend its regime any further in Western Europe, Churchill argued. He added that if the Soviets did not accept the ultimatum, a Western leader should tell them straight ‘We will attack Moscow and your other cities and destroy them with atomic bombs from the air.’”2

Here are the facts, and the context: