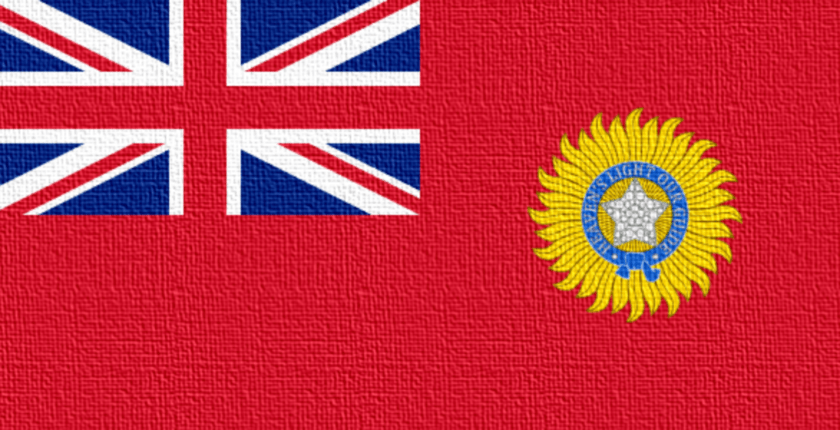 “Power will go to the hands of ras­cals, rogues, free­boot­ers; all Indian lead­ers will be of low cal­i­bre & men of straw. They will have sweet tongues and silly hearts. They will fight amongst them­selves for power and India will be lost in polit­i­cal squab­bles. A day would come when even air and water would be taxed in India.”

The state­ment above is attrib­uted to Win­ston Churchill, but I can­not find it, as a speech or in a book: Where can I find it? Although it is widely and increas­ingly quoted in the Indian press and, given what is hap­pen­ing, he seems to have been prophetic! — K.P., India

The Churchill Archives Cen­tre and we have searched for this line, and iso­lated key word com­bi­na­tions from it, with­out suc­cess. Thus, while it sounds like his early sen­ti­ments toward the Con­gress Party, I can­not con­firm that he said these words.

Churchill’s views on India were more nuanced than is com­monly under­stood. For instance, his defense of Indian minori­ties in South Africa, when he was at the Colo­nial Office in 1906, found Gandhi quite favor­ably dis­posed him when he sent this mes­sage to Gandhi in 1935:

I do not care whether you are more or less loyal to Great Britain. I do not mind about edu­ca­tion, but give the masses more butter. . . . Tell Mr. Gandhi to use the pow­ers that are offered and make the thing a success. . . . I am gen­uinely sym­pa­thetic towards India. I have got real fears about the future . . . but you have got the things now; make a suc­cess and if you do I will advo­cate your get­ting much more.

Churchill wrote this to Ghan­shyam Das Birla, a Gandhi sup­porter who had lunched with Churchill at Chartwell. When Birla repeated the con­ver­sa­tion Gandhi replied: “I have got a good rec­ol­lec­tion of Mr. Churchill when he was in the Colo­nial Office and some­how or other since then I have held the opin­ion that I can always rely on his sym­pa­thy and goodwill.”

Part of Churchill’s friendly over­ture to Gandhi in 1935 was prompted by Gandhi’s (and Birla’s) defense of the Dalit, or Untouch­ables.

Remem­ber also that twenty years later, Churchill became quite friendly with Nehru, partly because they were both Har­row Old Boys:

I have worked very hard with Nehru. I told him he should be the light of Asia, to show all those mil­lions how they can shine out, instead of accept­ing the dark­ness of Com­mu­nism.1

Arthur Herman’s 2008 book Gandhi and Churchill is a bril­liant piece of writ­ing that is fair and bal­anced toward both lead­ers, and effec­tively cap­tures their mutual gen­eros­ity of soul. The sins of past and present politi­cians aside, Churchill would be as proud as Gandhi over the democ­racy that is mod­ern India.