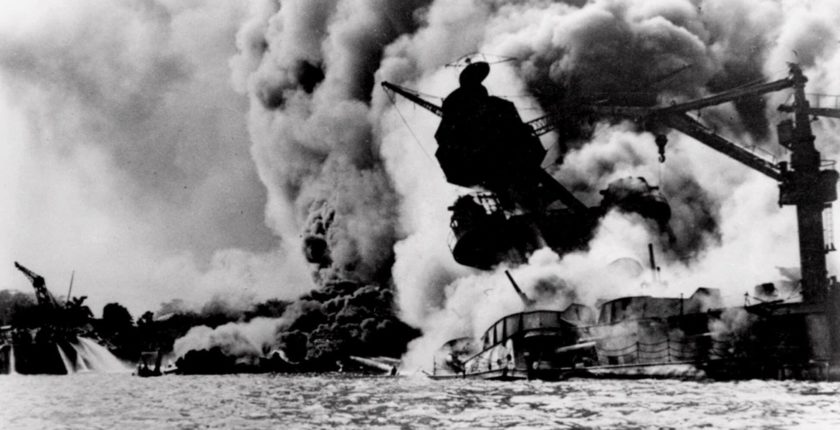 I was asked recently whether Churchill knew that the Japanese planned to attack the United States at Pearl Harbor, and purposely withheld the information, hoping that a Japanese attack would bring America out of isolation and into World War II. I said it was highly unlikely but that I would ask you. —C.T., Contoocook, N.H.

This urban myth has had a remarkable half-life. Aside from all the research disproving it, why would Churchill not warn Roosevelt if he knew the attack was coming? Did he fear the U.S. would scramble planes and ships and scare the Japanese off, keeping America out of the war? The idea defies credulity.

Historians agree that both Roosevelt and Churchill had good reasons to believe a Japanese attack was coming, but when and where was not known either to American or British Intelligence. The best article about what was known and what was not is by Ron Helgemo, ex-CIA, who methodically punctures all the accusations. He covers charges of complicity by Roosevelt as well as Churchill, and supposedly overheard Japanese codes which were somehow hushed up. Helgermo’s article appeared in Finest Hour and is posted on the Churchill Centre website.