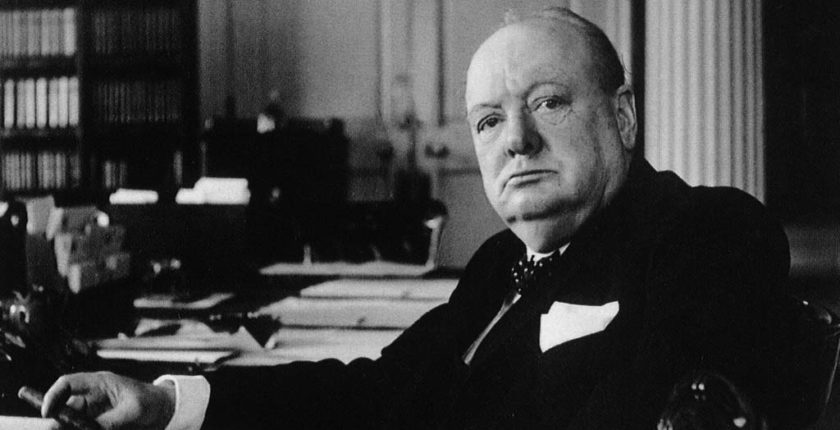 It is unexpected to find a new multi-volume Churchill biography, since so many have been written. Lewis Broad’s Years of Preparation and Years of Achievement (1958-63) extended to two volumes a biography that began in 1941. To William Manchester’s two volumes on The Last Lion (1982-88), Paul Reid added Volume 3 in 2012. Peter de Mendelssohn (Der Junge Winston Churchill, 1957) and Ted Morgan (Young Man in a Hurry, 1982) wrote single volumes. They intended more but produced none. Randolph Churchill and Martin Gilbert eclipsed them all with the eight-volume official biography (1966-88). Its battery of document volumes, published by Hillsdale College Press, will eventually amount to twenty-three. 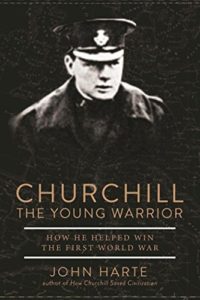 John Harte is preparing a five-volume series on Churchill’s life. He has already surpassed de Mendelssohn and Morgan with these two. Additional volumes will cover Churchill’s early years (to 1940) and his final two decades. A volume on British spy Sidney Reilly (dubbed, somewhat incongruously, Churchill’s Spy) will follow.

Harte served in the Royal Air Force during World War II and enjoyed a career in business and investigative journalism. Now living in Ottawa, he writes books aimed at “general readers in a digital age instead of in the traditional formula for specialists, academics or historians, in which every possible detail is meticulously recorded.” In other words: not many endnotes.

The result is a readable enough summary of Churchill’s life, hitting most of the high spots. But these accounts are based only on secondary sources—and a relative handful of those. One might say, all right, the primary sources have long been in print, but that is not so: the Churchill Archives Centre at Cambridge and the Hillsdale College Churchill Project with the papers of Martin Gilbert offer countless opportunities to explore primary source material yet to be published.

Mr. Harte writes with virtually no reference to these troves of material, indeed without reference to the official biography itself, and its supporting volumes of documents. That says much about how little he was willing to dig. Bottom line: there is nothing new here for those familiar with the Churchill saga, or even for informed “general readers.” It is a rehash of the known, with a handful of citations for a few facts or quotations. 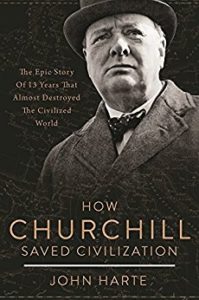 It seems possible that Young Warrior began as an “early life,” suggesting that the full five-volume approach had not yet occurred to the author. It doesn’t reach its cover story—the First World War—until page 179. Even then, some of the war narrative does not directly relate to Churchill—such as the shooting of the spy Edith Cavell, or the French army’s 1917 mutiny. The chronological approach divides certain topics of interest confusingly (the Dardanelles and the later inquiry into same). Inserting bits and pieces about Churchill’s mother shed little light on the larger story.

Saved Civilization, covering 1933-45, begins with the rather arrogant comment that “this book is intended to resolve the lingering mysteries about the Second World War and what transpired. It answers questions that have haunted many of the present generation…” Quite an assignment for a shortish book that shuns primary sources, with maps too small to read. The result is something of a “condensed books” approach, offering little real insight, let alone resolution, of those mysteries, whatever they are.