Churchill at the Admiralty 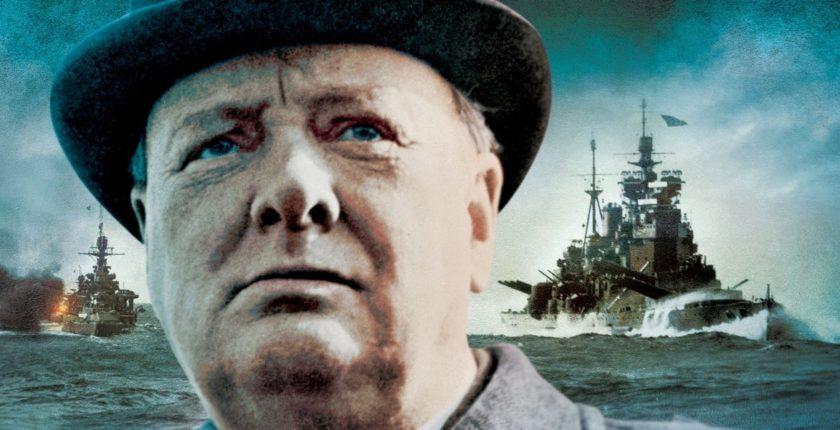 What are the best works to read for information on Churchill at the Admiralty before World War I, specifically his decision to convert the Fleet from coal to oil? — A.R., New York City

The latest scholarship is Chris Bell, Churchill and Sea Power.

Dr. Bell also wrote The Royal Navy, Seapower and Strategy Between the Wars, which has a rave review for its critique of Roskill (see below) on Amazon.

Most naval writers begin with and draw on Arthur J. Marder’s masterful From Dreadnought to Scapa Flow (five volumes, reprinted 2013 by Naval Institute Press, all available on Amazon).

On this work Professor Bell notes: “Volume 1 covers the period up to the outbreak of war in 1914. It’s a bit dated now in places, but I think he is reliable on the oil question. Moreover, I don’t think anyone else has really dealt with the subject since he wrote back in the 1960s. One minor point to keep in mind: Churchill completed the conversion of the fleet from coal to oil, but I believe the process was already started before he arrived at the Admiralty.”

There are three old standards with an array of opinions. (Entries from Books About Winston Churchill).

Stephen Roskill, Churchill and the Admirals. A well-known critical account of Churchill’s often stormy relationship with Britain’s top naval leaders in World Wars I and II. To be read alongside the more positive naval accounts by Gretton and Hough.

Another contemporary entry by the same title is Sir Alan Herbert in Sir James Marchant, ed., Servant of Crown and Commonwealth, which is entertaining if not scholarly.

Next comes an overview by Richard Ollard, “Churchill and the Navy,” in Robert Blake and Wm. Roger Lewis, eds.,Churchill: A Major New Assessment of his Life in Peace and War.

Slightly off-topic but interesting is “Churchill and the U.S. Navy” by Philip O’Brien in R.A.C. Parker, ed., Winston Churchill: Studies in Statesmanship. Of course, when it comes to the U.S. Navy, A.T. Mahan’s works should be consulted.