The Churchill Project - Hillsdale College > Articles > Resources > Churchill in the Nuclear Age > Churchill at Fulton: The Enduring Importance of the “Iron Curtain” Speech

Churchill at Fulton: The Enduring Importance of the “Iron Curtain” Speech 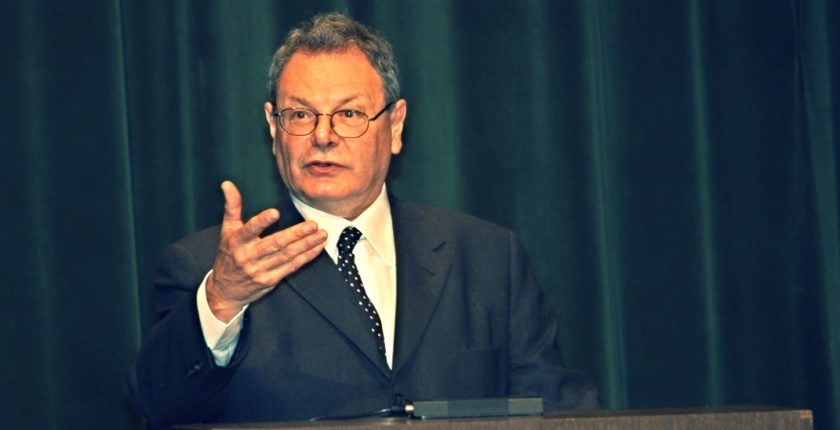 Sir Martin Gilbert, official biographer of Winston Churchill, delivered this lecture at Hillsdale College, October 22, 2004, on  Churchill’s “Iron Curtain” Speech. Churchill’s speech, given at Westminster College, Fulton, Missouri, on March 5, 1946, marked the advent of the Cold War between Russia and the West. Churchill’s message was twofold: both a warning of dangers of renewed conflict after World War II, and an outstretched hand seeking peace and stability.