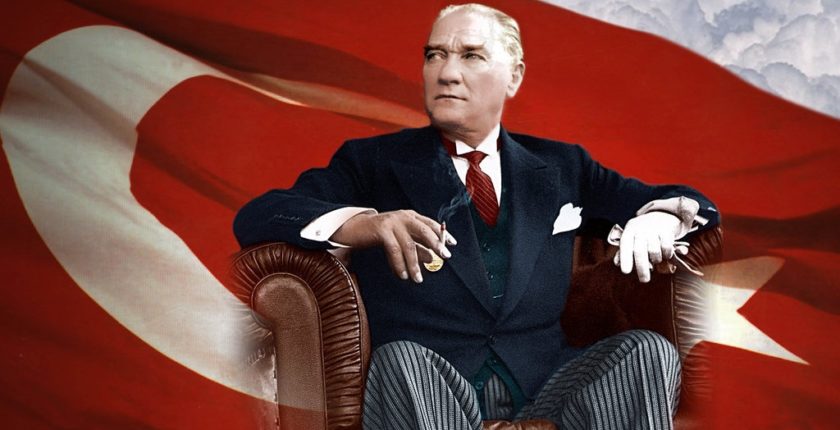 With regard to the article, “Why the Turks Like Churchill”, I was unable to track Churchill’s remarks on the death of Mustapha Kemal (Ataturk) and wonder if you could advise me. —Mustafa Armağan, Istanbul

Churchill wrote: “The tears which men and women of all classes shed upon his bier were a fitting tribute to the life work of a man at once the hero, the champion, and the father of modern Turkey. During his long dictatorship a policy of admirable restraint and goodwill created, for the first time in history, most friendly relations with Greece.”

This quotation is from Churchill’s article, “Eastern Europe on the Morrow of Munich,” published in the Daily Telegraph and Morning Post, London, 15 December 1938, republished as “New Lights in Eastern Europe,” in Churchill’s book Step by Step (London: Thornton Butterworth, 1939).

Churchill’s grief over Atatürk’s loss was genuine; he had long admired the great Turkish leader who had adopted Churchillian principles of “summit conferences” and compromise with ancient foes.