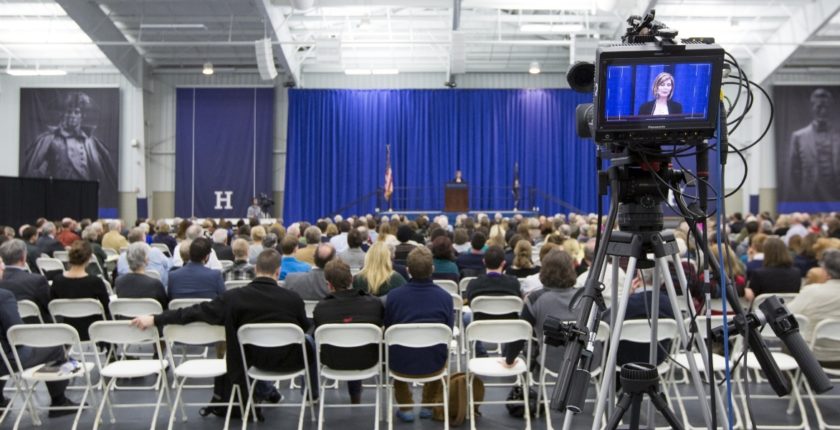 Winston S. Churchill was the greatest statesman of the 20th century, and one of the greatest in all history. The year 2015 has marked the seventy-fifth anniversary of his becoming prime minister at the outset of the Second World War, and the fiftieth anniversary of his death. This first Center for Constructive Alternatives (CCA) of the 2015-2016 academic year will consider Churchill’s thought and achievements, and the lessons that may be drawn from his example today.

Author, A History of the English-Speaking Peoples Since 1900

Co-author, Sir Winston Churchill: His Life and His Paintings