How Churchill Conducted Business in Bed, with his Avian Assistant Toby 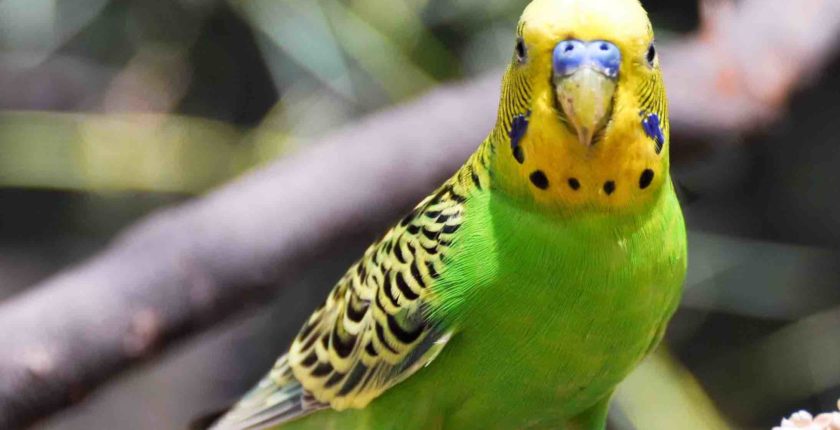 Churchill (in bed one morning) to his private secretary: “Answer me this: how is each feather clever enough to know that it should grow green, yellow or black so precisely according to its position on Toby’s anatomy?”

“I am a criminologist currently researching my next book and I need to know something about Churchill briefing colleagues from his bed. Is this true?  Did Churchill work from his bed? I rather get the impression that he did, but why was this not seen as odd behaviour, the bedroom being private?” —D.W., England

A: Odd and quite true…

Churchill did occasionally receive ministers in bed, though we believe this happened more as he aged. It occurred more at Downing Street than at Chartwell, where he had better control of visitor timing. The following is from Long Sunset: Memoirs of Winston Churchill’s Last Private Secretary, by Anthony Montague Browne (1995), 114. The nature of his bedroom assistant “Toby” is explained further below:

Sir Winston even carried on his flow of comment, questions or instructions from his bath. [He had] a somewhat disconcerting habit of submerging totally just when an answer was being delivered. During the morning, Ministers (or those he knew well enough) were received at his bed. R.A. Butler (“Rab”), the Chancellor of the Exchequer, had a large bald head that Toby* found particularly attractive as a perch, with inevitable avian consequences. Butler mopped his head with a spotless silk handkerchief and sighed patiently: “The things I do for England.”

…who sought to call on WSC were not always welcome, particularly if he was working on a speech. On these he lavished more concentration and more anxiety than any other business. On my way up to WSC’s bedroom on one such morning, I was intercepted by Butler and Anthony Eden, the Foreign Secretary, who had just come in unexpectedly. “We must speak to Winston urgently,” said Eden. “We’ll come up with you.”

They stopped outside the open bedroom door while I went in. “The Foreign Secretary and the Chancellor are here and say they must see you urgently,” I announced portentously. WSC looked up irritably: “Tell them to go and b—-r themselves,” he ordered and returned to his speech notes.

I retreated, pondering on a suitable paraphrase. (“The Prime Minister hopes that you will forgive him for the moment as he has reached a crucial point in his speech,” perhaps.) A shout followed me from the bed: “There is no need for them to carry out that instruction literally!” From the faces in the corridor it was all too clear that they had heard both messages.”

Dear Sir Winston,
Your budgerigar Toby should arrive on Friday. I do hope you will like him. I am sure he will not take long to get to know you, especially if you allow him to perch on the rim of your Brandy glass. He will enjoy doing this.2 He brings you my love and best Christmas wishes.3

2 Toby quickly insinuated himself into Churchill’s affections and travelled everywhere with him. Toby was taught to drink and once had to be fished out of a brandy glass. He often perched on visitors’ heads, sometimes leaving a token of esteem—“hoping to be remembered,” according to Churchill. The bird often nibbled at books and manuscripts, Piers Brendon wrote, “thus indicating, in his master’s view, that he had read them. A secretary who showed Churchill a set of nibbled page proofs was told: ‘Oh! Yes, that’s all right, give him the next chapter.’” In 1960, to Churchill’s great distress, Toby flew out of a Monte Carlo hotel window and was lost. A replacement could not match Toby’s personality. (Churchill’s Bestiary, 54.)

3 Churchill replied on 17 December: ‘We have received Toby in great state. Thank you so much. Merry Christmas.”

Review: “The Brendon Bestiary: Churchill’s Animals as Friends and Analogies,” 2019.