The Churchill Project - Hillsdale College > Articles > Q & A > Churchill in WWII > Who was BW? 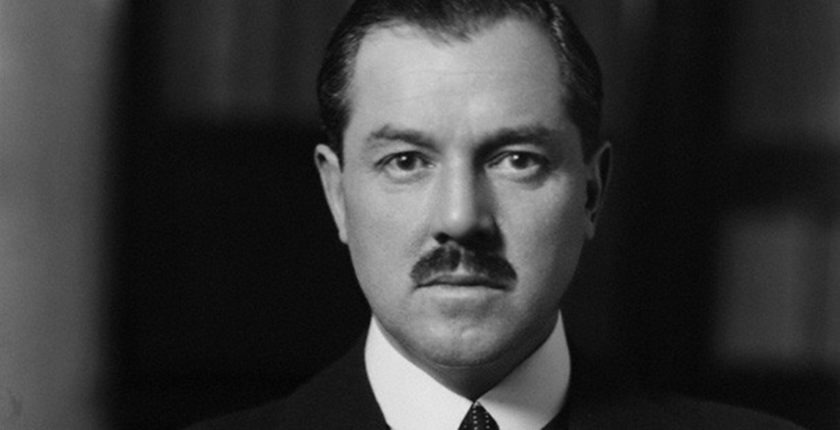 An obscure research question illustrates a more important point than the question itself. Early in World War II, Air Marshal Portal wrote to Pamela Churchill (later Pamela Harriman) about “BW’s three dead sons.” Did we have any idea who “BW” was?

During the February 2017 Hillsdale College Churchill Conference, I was asked how one copes with the myths, fables and tall tales that continue to surround Winston Churchill. I replied that the Internet is both an enemy and a friend. Despite its multitude of falsities, it also contains the truth, which diligent researchers may find. Hansard (the Parliamentary Debates) is online, and serious Churchill archives such as Hillsdale’s Mossey Library offer user access to the online Churchill Archives. I should however have added this advice: If in doubt, ask us! The Churchill Project, aided by a crack team of graduate and undergraduate student researchers, can find almost anything. We know who BW was!

As publisher of the Official Biography, the Churchill Project has digital access to every word in it. Here we repaired in search of BW. The quest succeeded more quickly than we had expected. BW was Barbara Lutyens Wallace—a great woman with a sad story of wartime loss. Sir Martin Gilbert provided the details in The Churchill Documents, vol. 15, Never Surrender, May 1940-December 1940, page 1253.

David Euan Wallace (1892-1941) was educated, like Churchill, at Harrow and Sandhurst, joined the Second Life Guards in 1911, and served throughout World War I. Wounded in battle, he was mentioned in despatches four times and received the Military Cross. After serving as British Assistant Military Attaché in Washington (1919-20), he ran for Parliament, and was Conservative MP for Rugby (1922-23), and Hornsey (1924-41).

Wallace also served as Civil Lord of the Admiralty (1931-35), Secretary, Department of Overseas Trade (1935-37), Parliamentary Secretary to the Board of Trade (1937-38), Financial Secretary to the Treasury (1938-39) and Minister of Transport (1939-40). An ardent Chamberlainite during the late 1930s, he nevertheless maintained friendly relations and correspondence with Churchill until his sudden death aged only 48.

In 1920 Wallace married Barbara Lutyens (1898-1981), eldest daughter of Sir Edwin Lutyens, the architect. He already had two sons by his first wife, and they had three further sons. Of his first two sons, David was killed in action in Greece and Gerard was killed in a flying accident in Canada during the Second World War. Of their own three sons, Peter, a Battle of Britain pilot, was killed in action, and Johnny died in his early twenties as a result of a general anaesthetic during a nose operation. “My poor boys,” Barbara Wallace used to say, “only knew school and war.” Their third son, Billy (a friend of Princess Margaret), died of cancer in 1977, at the age of forty-nine.

Barbara, who remarried after Euan’s death and became Barbara Agar, was a great friend of Pamela Churchill, later Harriman—thus Portal wrote to Pamela. Minnie Churchill, who married Sir Winston’s grandson, tells us that “the Agars had her and baby Winston to stay at their little house below the Downs in Sussex during the War.” Barbara herself survived until 1981. Her sacrifices were extraordinary, even from that vanished, valiant, victorious generation.