1914, Fight The Good Fight: Britain, the Army & the Coming of the First World War – by Allen Mallinson 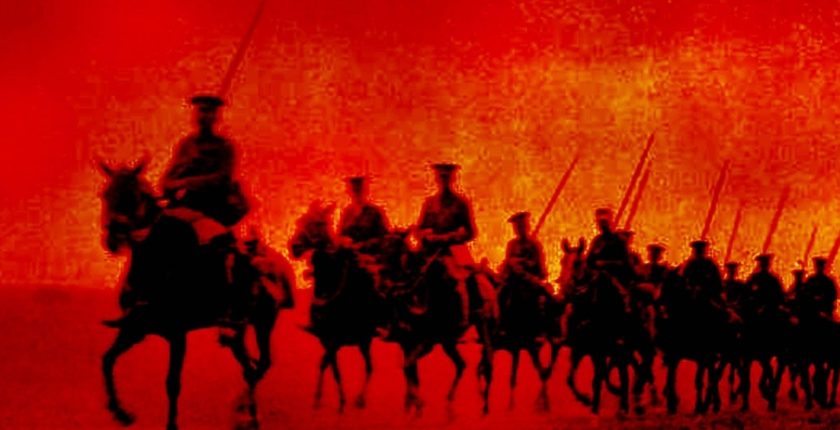 The centenary of the outbreak of World War I has seen an avalanche—or perhaps in the context it ought to be a barrage—of new books on the subject, but few are as scholarly and well-written as this one by Allan Mallinson. The author was a cavalry brigadier in the British Army and a military attaché at various embassies including Rome, so he writes from a military and diplomatic perspective that allows him to make highly intelligent and informed value judgments. Moreover, as the author of the Matthew Hervey series of fictional works set in the post-Waterloo period, he is also able to present the unfolding human catastrophe of 1914 with a trained novelist’s eye.

Mallinson is particularly good at looking carefully at Winston Churchill’s role in the events of 1914. As First Lord of the Admiralty, Churchill was of course at the very heart of British decision-making. Accordingly, he comes in for a major review.

The author acquits Churchill of the charge of war-mongering—as anyone but the most overheated revisionist surely must—and points out the enormous sense of responsibility that rested on the few British decision makers, particularly those like Churchill, with a finely-developed sense of the past and Britain’s ancient role in balancing power in Europe.

This is history-writing at its best and moreover, as the title implies, it does not adopt the fashionable post-modernist view that all the European Great Powers were equally to blame for the tragedy. Instead Mallinson rightly fastens the blame solely where it ought to belong, on the Central Powers.